Half Term Holiday Camps for Kids

“The best holiday course they’ve ever been on.”
Emma Murphy, Parent

Our fun movie making camps inspire young imaginations and build creative skills. Camps take place in school half terms and during the summer. Each camp offers children and teenagers the chance to unlock their creativity, gain new skills and discover the fun of filmmaking.

All activities are led by qualified Sparks instructors. Everyone is carefully trained and DBS-checked. We work with small group sizes and high staff ratios to provide high quality, imaginative learning experiences that engage and inspire. 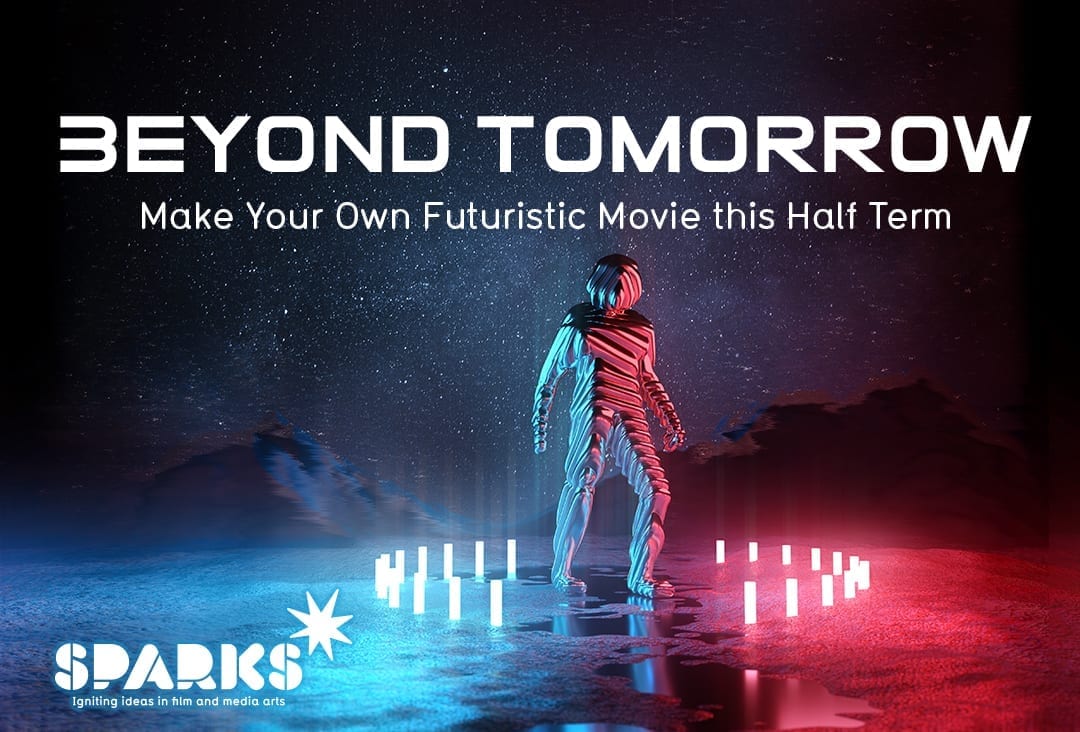 Feburary Half Term Camps: Beyond Tomorrow

Take part this February half term, where young movie makers will be producing their own movies full of fantastical adventures, all set lightyears into the future.

In this fun movie making workshop, young filmmakers will learn all about how to put together their own film production. They’ll work behind the camera, as directors, camera crew, production crew and more. They’ll also star on screen in all their film’s roles and learn about acting for camera.

It’s an action-packed camp full of fun and creativity. Along with some filmmaking fundamentals, young movie makers will also explore futuristic visual effects, as well as production design techniques to bring their visions to life.

Details of more half term and holiday camps coming soon.

Pop in your details and we'll keep you updated with news of all our upcoming workshops and events, including filmmaking classes and upcoming holiday camps.

This website uses cookies to improve your experience while you navigate through the website. Out of these, the cookies that are categorized as necessary are stored on your browser as they are essential for the working of basic functionalities of the website. We also use third-party cookies that help us analyze and understand how you use this website. These cookies will be stored in your browser only with your consent. You also have the option to opt-out of these cookies. But opting out of some of these cookies may affect your browsing experience.
Necessary Always Enabled

Any cookies that may not be particularly necessary for the website to function and is used specifically to collect user personal data via analytics, ads, other embedded contents are termed as non-necessary cookies. It is mandatory to procure user consent prior to running these cookies on your website.